DOVER — Amy’s Treat, a nonprofit organization that works with patients of the Seacoast Cancer Center, has come up with a way to memorialize the legacy of longtime Garrison City resident Lorraine Goren.

At Wednesday’s City Council meeting, councilors approved a request to allow the construction of a meditation garden in a section of the Joe B. Parks Riverwalk dedicated to Lorraine.

“I think they were looking for someone who was representative of the community,” said Stephen Goren, Lorraine’s husband. “There’s probably very few people who were better known than Lorraine.”

Goren said his wife moved to the Garrison City when she was in junior high school and worked at her family’s Central Avenue business called Farnham’s Department Store. Lorraine spent her years as a resident tirelessly displaying acts of volunteerism and was named alongside her husband as the city’s Citizen of the Year in 1997.

“Lorraine understood the power of community and lived it,” said Goren of his wife.

In 2005, Lorraine was diagnosed with ovarian cancer. She battled the disease with her family at her side until she passed at the age of 46 in 2009. Despite dealing with cancer, Goren said Lorraine didn’t let it stop her from continuing to aid the city and its many residents.

“All that time she didn’t stop volunteering,” he said.

Goren said he and Lorraine were introduced to Amy’s Treat, a 501c3 that reaches out to those affected by cancer, during her four year battle. He said he and his wife, who loved music and theater, were treated to a night out at the Seacoast Repertory Theatre.

After Lorraine’s passing, Goren was again approached by the nonprofit. The group wanted Goren’s OK to create a meditation and healing garden along the Cocheco River walkway that would be a memorial to his wife.

“It was very touching,” said Goren.

Plans for the memorial include the installation of a stone near the Central Avenue entrance to the walk way bearing the inscription, “Lorraine’s Corner, where hope grows. Meditative healing garden supported by Amy’s Treat in memory of Lorraine Goren.” Flowers and shrubbery conducive to healing and meditation will also be planted, and benches and a stone walkway will be constructed as well.

The plans were presented to the council Wednesday evening by Beth Fischer of the Friends of Joe B. Parks Riverwalk Public Garden group, receiving unanimous support from councilors.

“I can’t think of a better person to honor in this way,” said Councilor Gina Cruikshank.

Councilor Dennis Ciotti said the proposal to memorialize Lorraine through the creation of a healing garden was heartwarming.

Goren said he was hoping the City Council would approve the request to honor his wife, but was moved by the words they harbored for Lorraine.

“It was the comments that were really very touching,” he said.

Though plans are not finalized, Goren said he believes the stone will be installed and the meditation garden will be planted sometime in September. 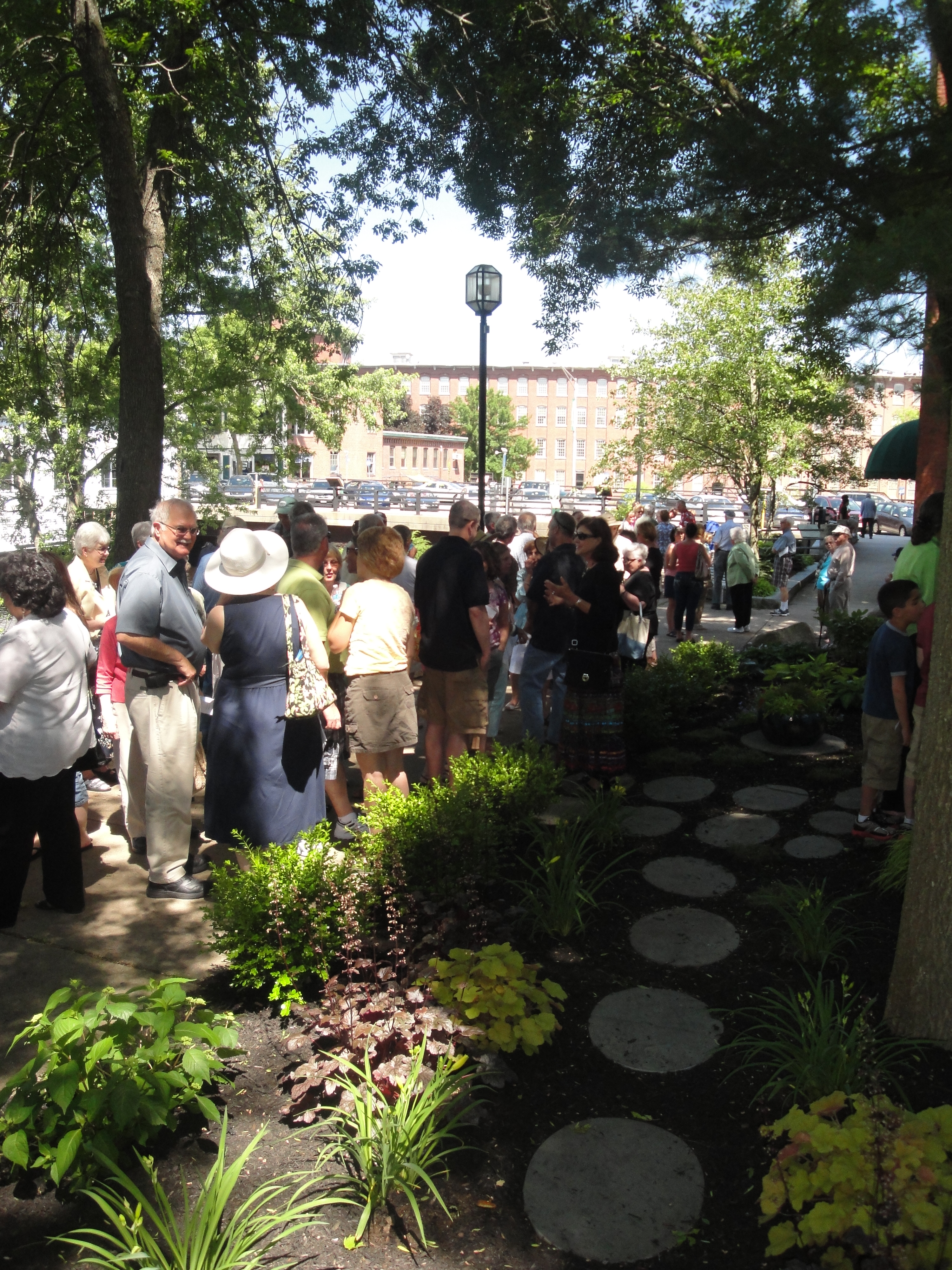 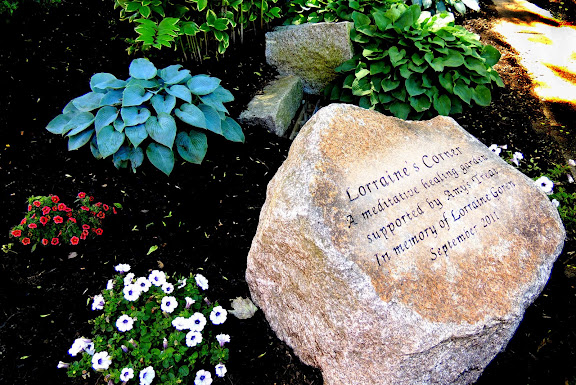 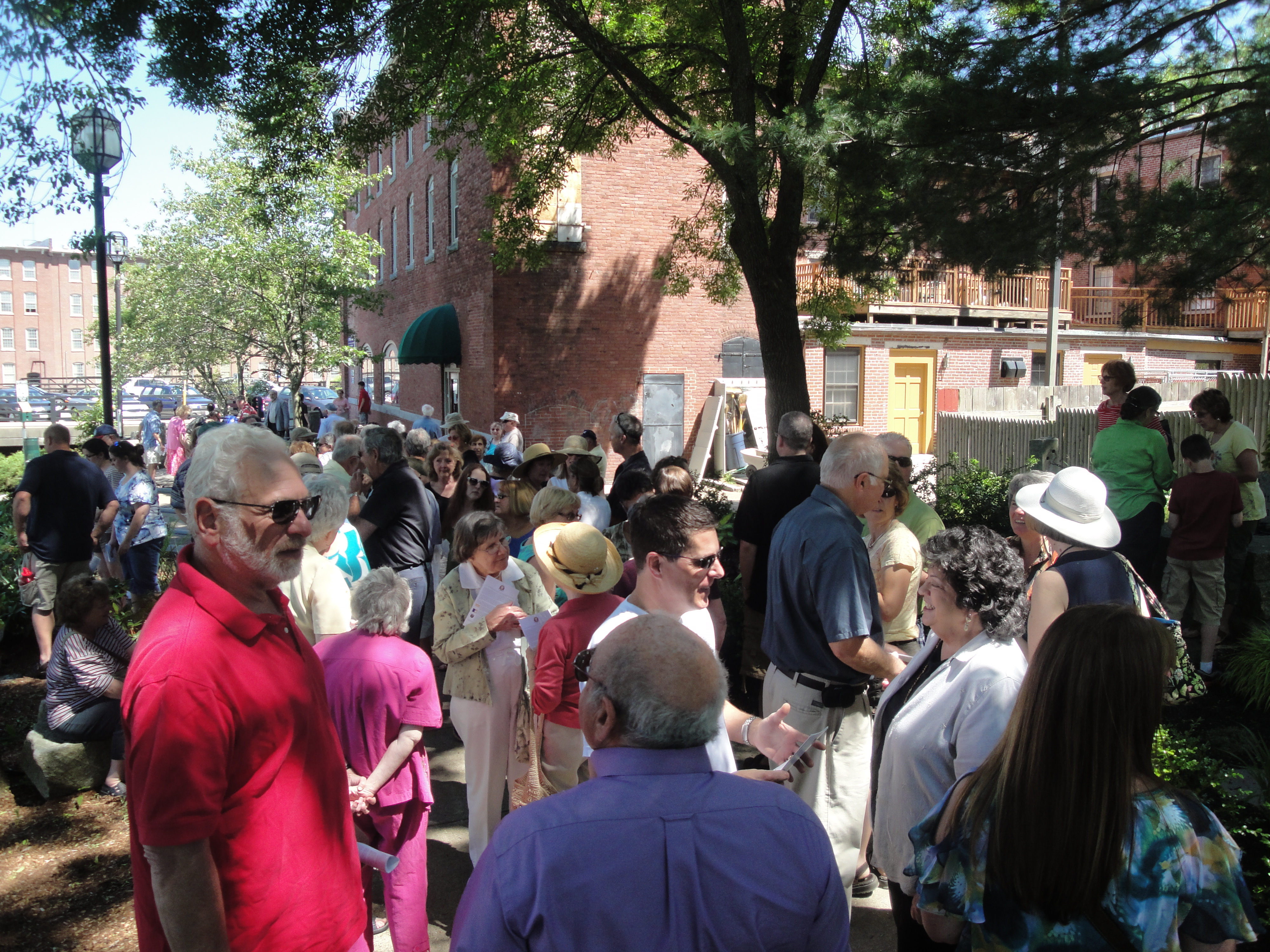 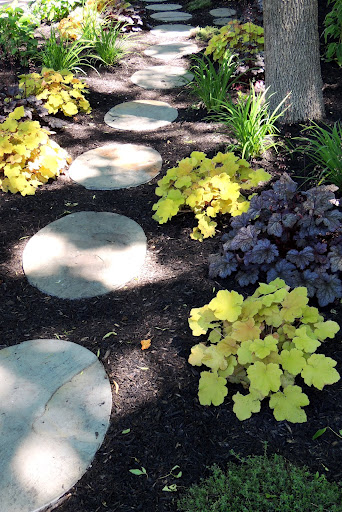 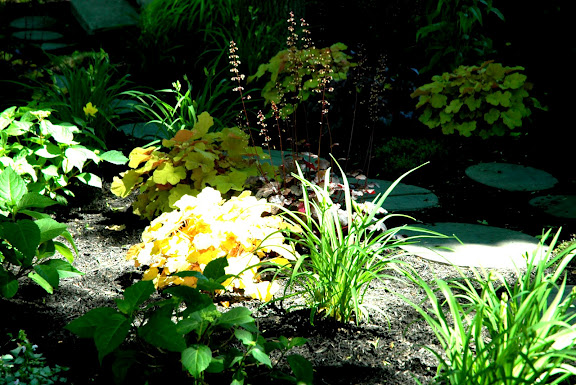 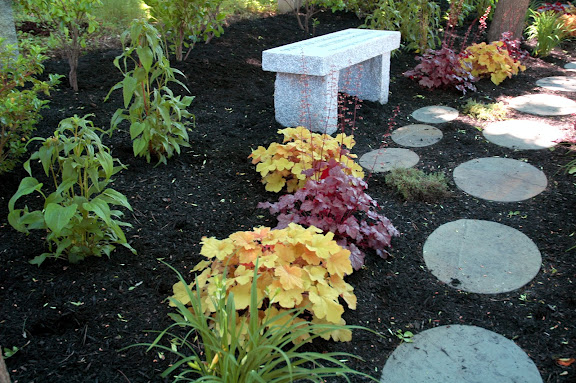 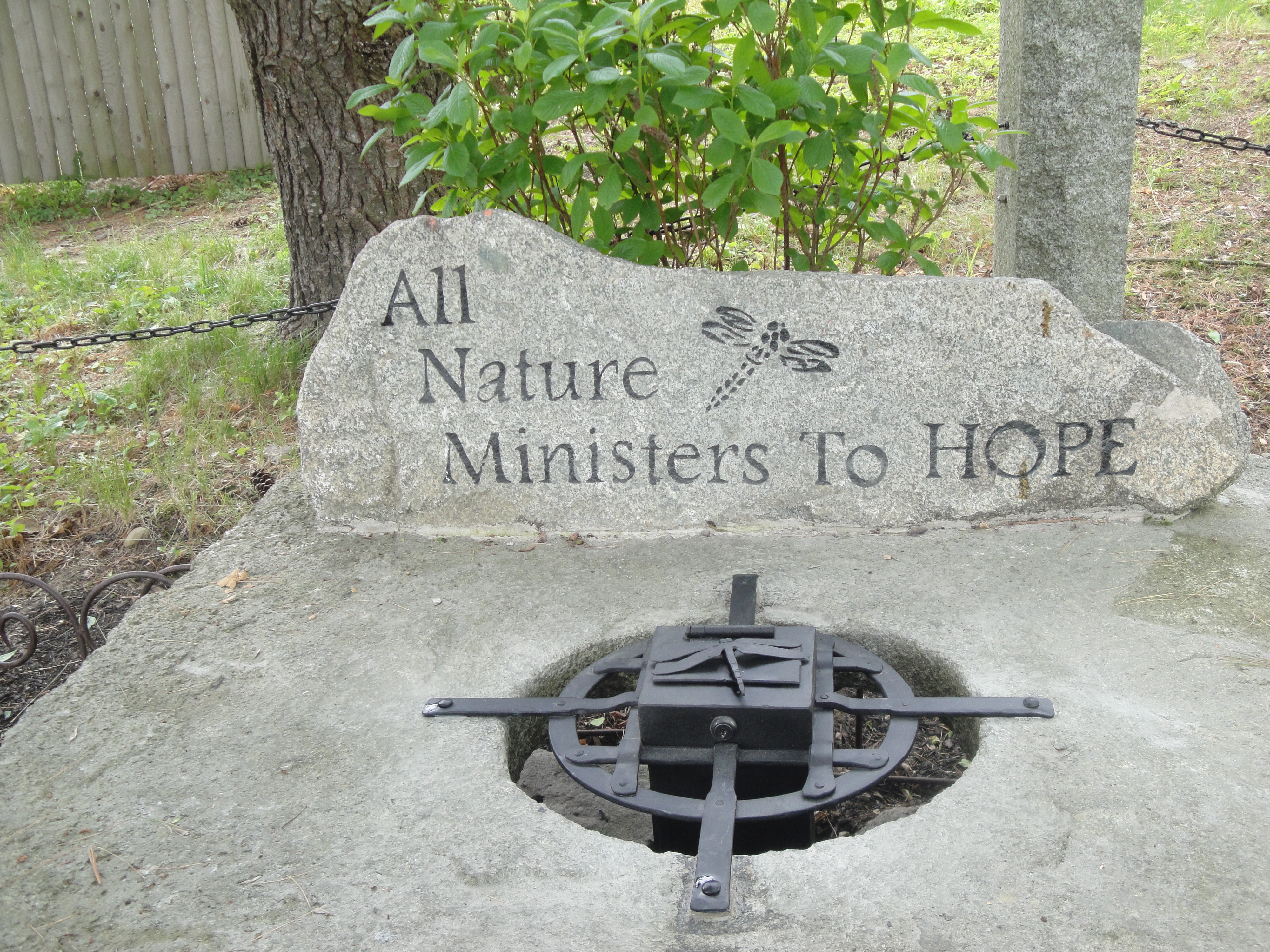